Choquequirao Trek: A Steep Trail to Peru’s Cradle of Gold

The remnants of the ancient Inca road network have made a few of the world’s most breathtaking hiking trails today. The Choquequirao Trek is one of them. If you are looking for an adventurous trail lined with the bounty of natural beauty and the Incan heritage of Peru, you should set to explore the Cradle of Gold at the first given opportunity. It is a hike that will challenge your resilience as a trekker and treat you to the most pristine scenery.  What makes the Choquequirao Trail special and what do you need to know about it? Find your answers and more here.

The Inca Tale of Twin Cities

There is another tale of twin cities which is told by those who have explored the untouched treasures. The famous ruins of Machu Picchu, have a twin settlement known as the second lost city of Choquequirao. Choquequirao literally means the Cradle of Gold. It is situated at 3,050 meters on a leveled mountain peak in the Quriwayrachine range.

Unlike Machu Picchu, the Choquequirao archaeological was not discovered until the latter half of the twentieth century. Surprisingly it is yet to be evacuated completely. Most of the city is under forest cover and the only way to reach is by taking  trek across the Apurimac valley. The Choquequirao trail serves as the best alternative to the great Inca Trail and the crowded fallen fortress of Machu Picchu and lets one read the untold tale of the Inca twin cities.

The stupendous ruins are a display of several architectural styles mastered by the Incas and stand tall as a marvel of the empire’s engineering and construction cover a mere six square kilometers but are a sight to behold. The stone carvings of humans and llamas on structures, town square, temple, terraces and the aqueducts are worth exploring. Their archaic beauty is everything that a historical site after a picturesque hike should treat one with.

Hiking along the Choquequirao Trail is delightful toil because it offers the most incredible of all riches that the sacred valley is endowed with. Unlike the Ausangate and the Salkantay treks, it offers both the charms of pristine nature and a gateway to the Inca history. It is very similar to the Great Inca Trail but quieter and serene. The trek first descends into the Apurimac valley and then ascends towards the summit of the mountain.

You would pass through some mini-climatic zones along the way across the stunning Apurimac Canyon which is said to be the deepest of all the Andes or perhaps the world, past the green cloud forests and the impressive Quriwayrachine peaks blanketed by layers of white snow and takes you to the majestic Cradle of Gold. You would witness the rare and indigenous Andean wildlife, the flora and the fauna, and walk past some aboriginal Quechuan villages.

It is a sixty-four kilometers long trek but it is not for the timid ones. 1500 meters steep descent to the valley is followed by an 1800 meters steep ascent towards the peak with a lot of turns. The altitude level ranges between 2900 meters and 3050 meters. Choquequirao trek is the most difficult trek in Peru that requires great physical and mental strength. It is a toil but a toil of delight!

How to Trek the Choquequirao Trail?

The Choquequirao Trail starts 11 kilometers away from the city of Cachora at the trailhead of Capuliyoc Mirador which is 2.5 hours long walk or a 30 minutes taxi ride. To reach Cachora, you would have to take a bus or a cab from the main city of Cusco. The Choquequirao Trek, unlike the Great Inca Trail, does not require any prior bookings or permits.

However, you will have to purchase the entry passes once you reach the site of Choquequirao. There are two camping sites midway at Playa Rosalina and Santa Rosa. You may choose to camp at any of these sites, the first being the official one, depending on the distance you wish to cover earlier in the journey.

You should have adequate supplies for warm clothing, camping arrangements and to deal with emergencies. It is important to carry proper camping equipment because the place is teeming with indigenous fauna. You can find kitchenettes at various points during your trek because of indigenous settlements, however, it is advisable to be food secure yourself.

The villagers arrange supplies from modern settlements and commute using the traditional mulls. Keep your hiking boots and other equipment with you because mudslides on rainy days can be very dangerous. The night sky is clear and starry, you can enjoy night gaze. Keep the maps with you and study them while you can to better know the area and enjoy more!

The Peak Season Is the Best Season And You Should Hurry Up!

The peak season is the best season to hike along the Choquequirao Trail. The Peruvian peak season for trekking lasts from May until September. It is winter season in the Andes during these months and the weather is dry with occasional precipitation.

If you wish to explore the Choquequirao Trek then you should not waste much time. While comparing to other trek trails Choquequirao trek trail is a less popular and more difficult trek trail. For less experienced trekkers it is better not to attempt trek alone. More than a million tourists visit Machu Picchu every year.

Surprisingly the trekkers to trek Choquequirao Trail are less than seven thousand per annum. It is this quiet that lets one enjoy every moment of their experience on this trek. Some news are circulating around that Peruvian government is planning to make the Choquequirao ruins cable car accessible. You should plan your trip before the Cradle of Gold is overflowing with travelers too.

Get Some Help, Take A Guided Tour!

While Considering the trek difficulty we recommend to avail guided tour to Choquequirao. Choquequirao trek is a difficult trek, kilometers away from the mainland of Cachora and scarcely inhabited by the indigenous Peruvians. It will be difficult to manage the logistics through this tricky trail. You would need a Quechua speaking person to help you with local language and to interact with locals.

The Choquequirao Trek is toil of delight for those who would dare to challenge themselves and wish to experience the best of Inca Trail in serenity. 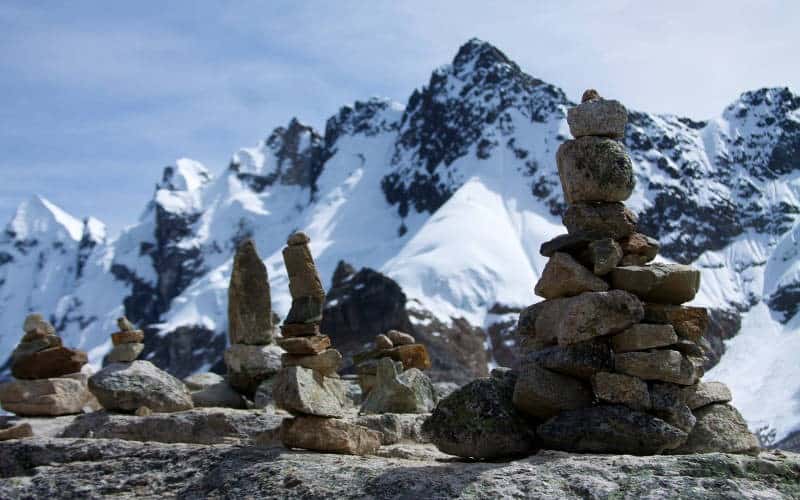 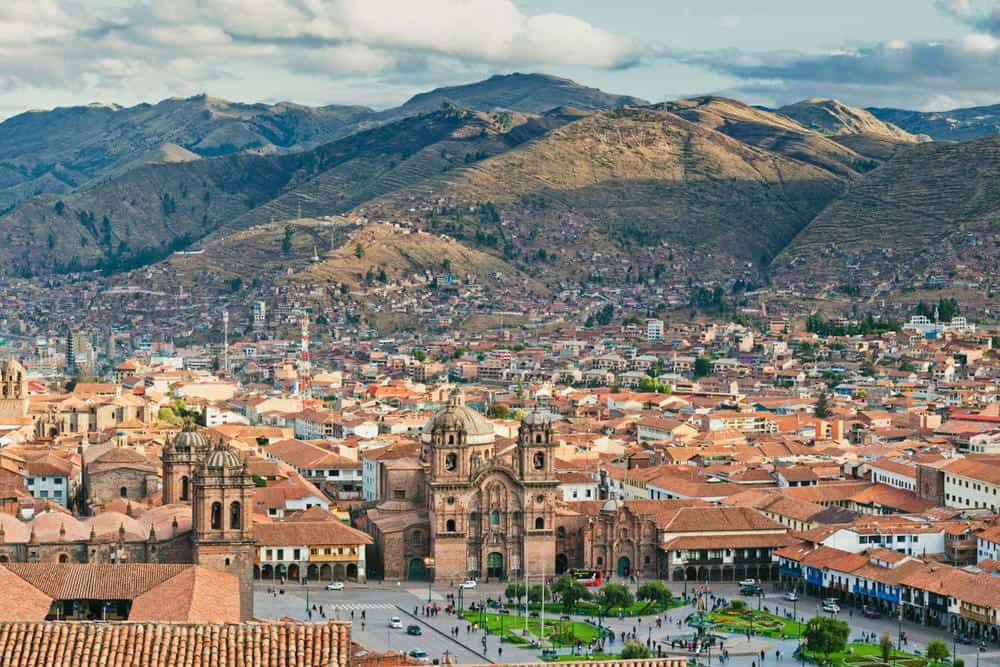 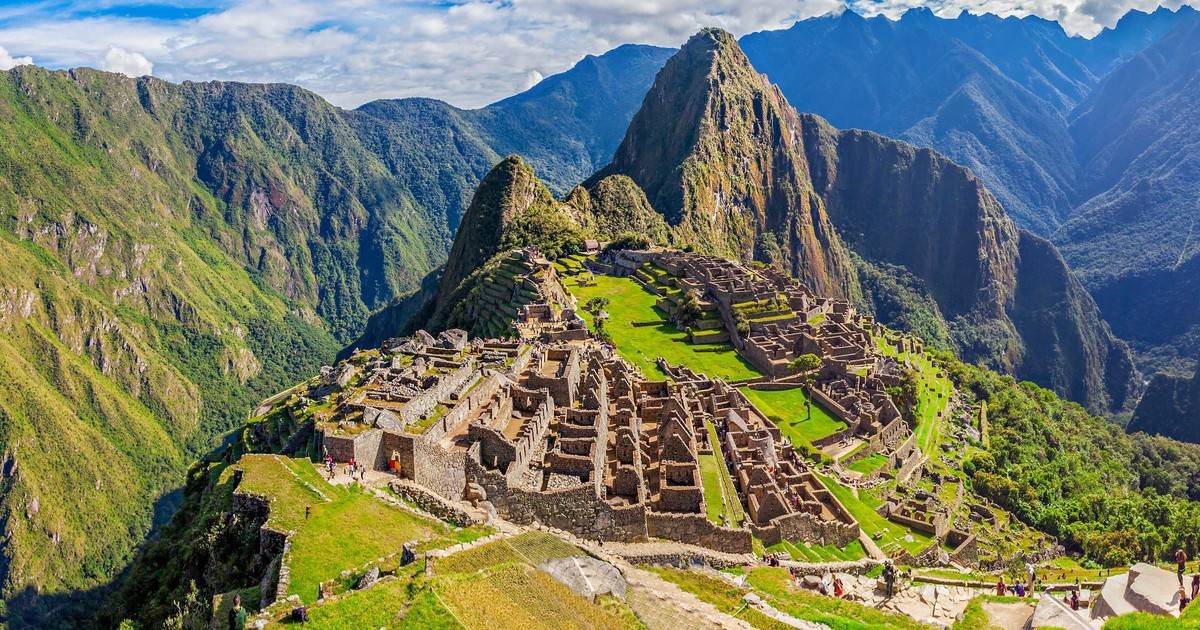 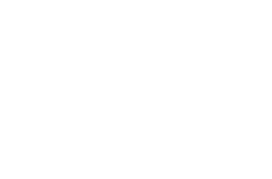